The City Choir of Washington made its debut in 2007–2008 with GRAMMY Award-winning conductor Robert Shafer, Artistic Director. The Choir’s first performance of Handel’s Solomon, before a sold-out audience at the Rachel M. Schlesinger Concert Hall and Arts Center in Alexandria, Virginia, included soloists Darryl Taylor, Amanda Gosier, Angeli Ferrette, and Ole Hass. The performance was recorded live and CD packaging was designed and produced for public distribution. 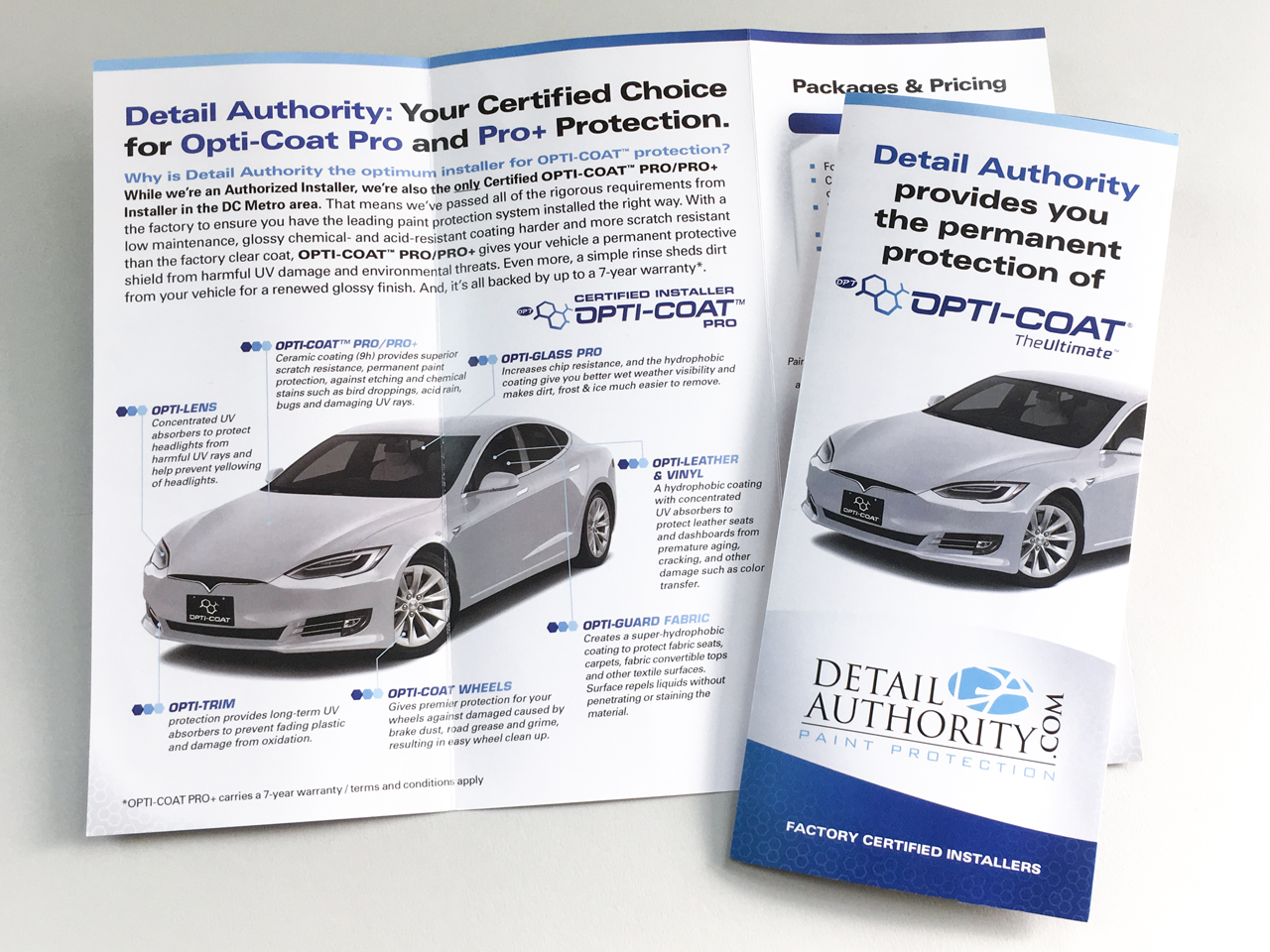 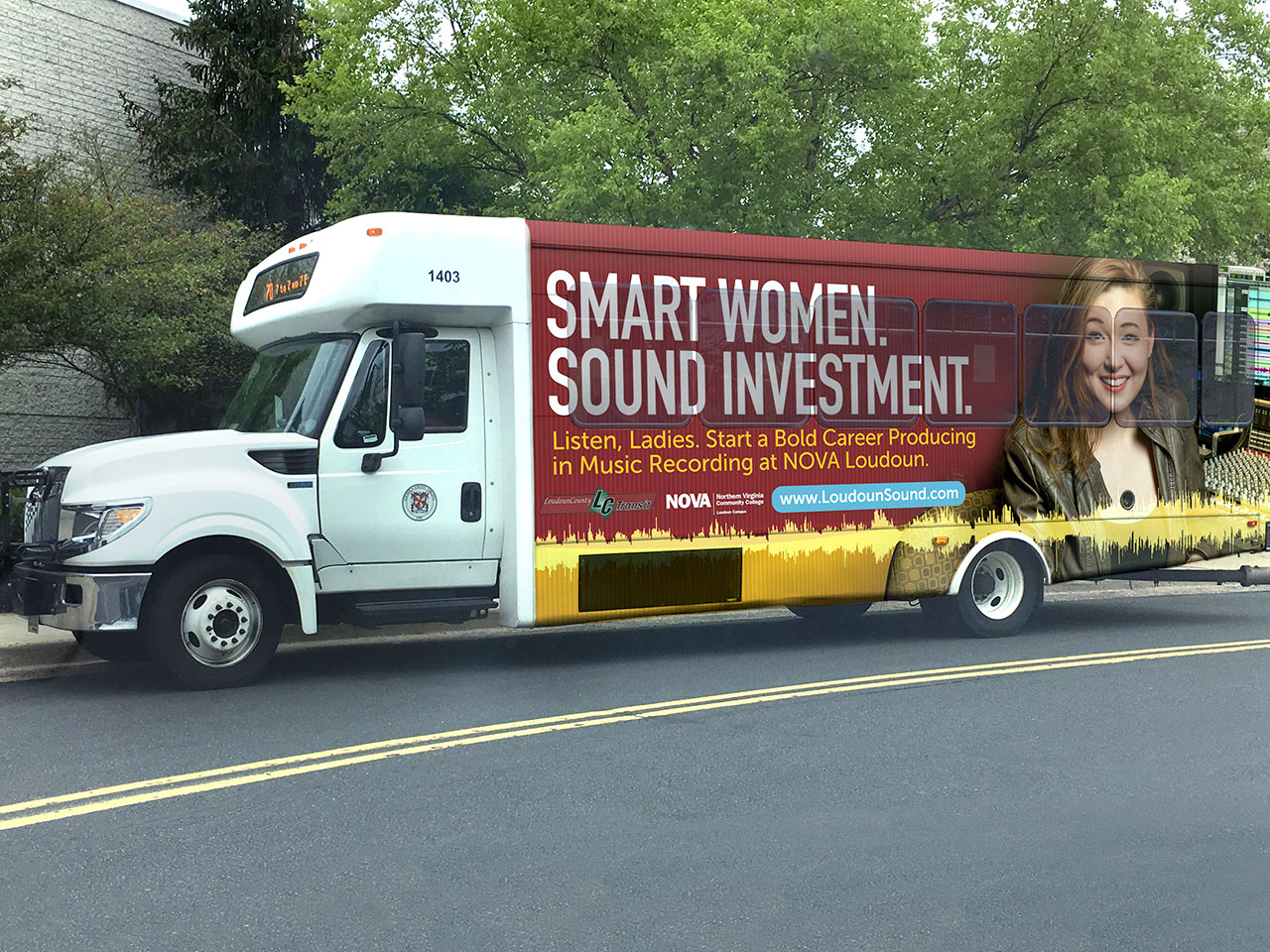 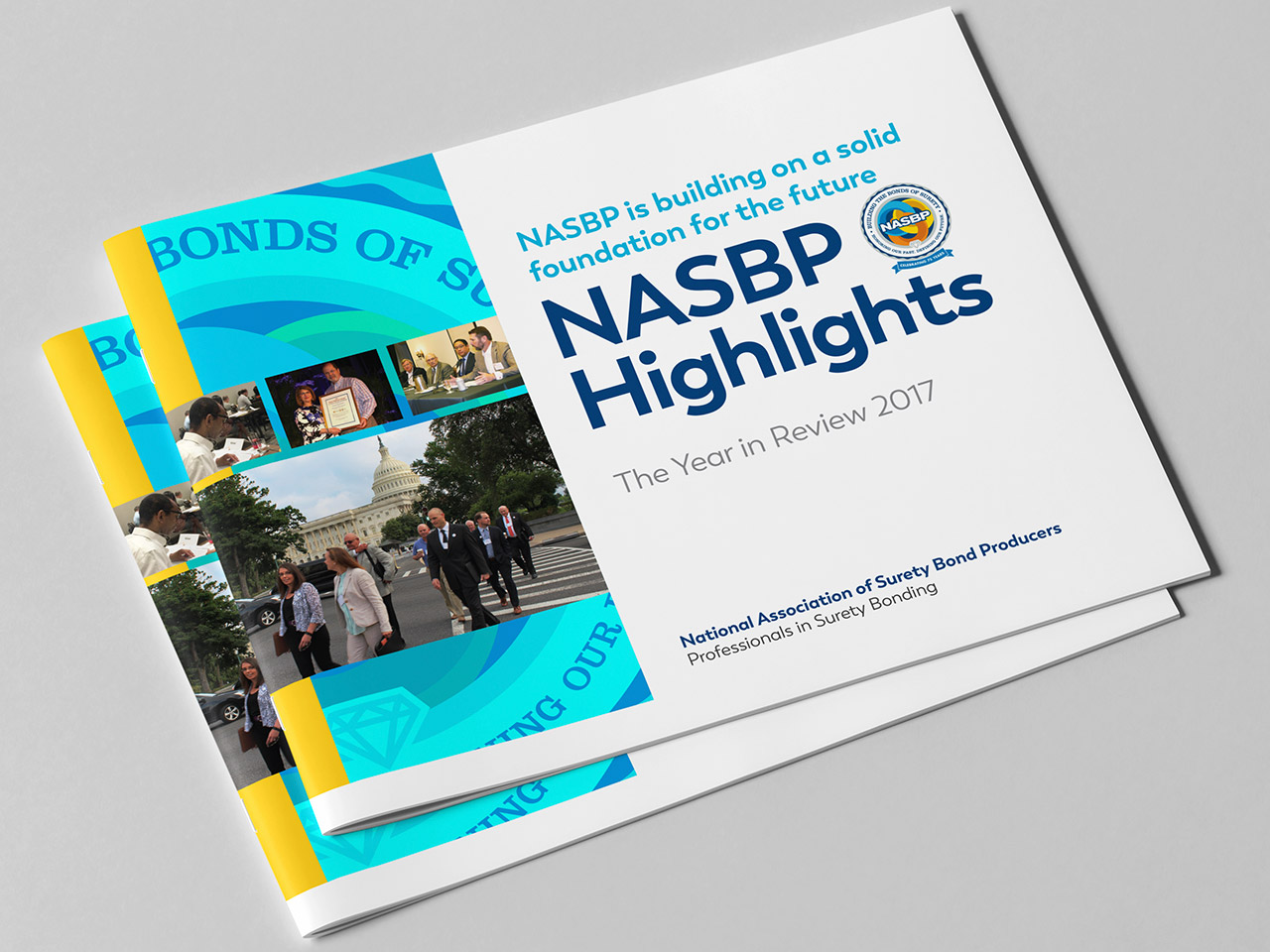